Born on the right bank of the Po, already at the beginning of the year 1000, among the documents in the Diocese of Reggio Emilia, it was mentioned as Pieve di Revere. In the documents of the fifteenth and sixteenth century, during the Gonzaga duchy, it was the seat of the chief magistrate.

The Gonzaga family arranged to commission environmental decontamination works and hydraulic works on the marshy lands of the right bank of the Po, and Pieve followed these events.
In 1627 a period of fear and misery began for Mantua and the Oltrepo, due to the Lanzichenecchi (German Landsknechte), who occupied first Ostiglia and then Revere and its hamlets including Pieve. In addition to this, the terrible plague disease started. In 1700 another bloody war of succession between France with Spain, Piedmont and Gonzaga Nevers, and the imperials with Austria, Prussia, England, Holland and the Savoy, officially ended the Gonzaga era.
In 1714 the victorious Austria obtained territories to the detriment of Spain, including Lombardy with Mantua, opening the reign of Maria Theresa of Habsburg Empress of Austria, during which Mantua was divided into 19 districts including Pieve. This territorial reform ended with the arrival of General Napoleon Bonaparte, when in February 1797 the Austrians left the city.
This coincided with a further territorial reorganization, and the Districts of Revere with Pieve Poggio Rusco and Quistello were annexed to the Panaro Department. After a period of warfare between the French and Austrians, following the peace of Miollis, the Mantuan territory was re-organized into a Prefecture, including Revere with its district.
With the defeat of Napoleon Bonaparte by the Austrians (1814) the French occupation ended and after the Congress of Vienna (1814 - 1815) Italy was divided into states.
Revere remained at the head of the District but its Municipality was dismembered into Mulo (in the future Villa Poma) Quingentole, Schivenoglia, Bonizzo (in the future hamlet of Borgo Franco) and Pieve.
This is how the Municipality of Pieve was born. The first war of independence in 1848 never touched the territory of the lower Mantuan area and Pieve was only mildly involved in it, even though Revere and Pieve experienced real freedom only after the war was finally over.
In 1867 Pieve, thanks to a Royal Decree changed its name, becoming ``Pieve di Coriano`` definitively. Among its sites of greatest historical and naturalistic interest, there are the Church of Santa Maria Assunta, enriched by numerous frescoes and a wooden altar from the 1500s and the church of San Martino di Regnara, together with the Parco Golenale (floodplain park) along the Po. 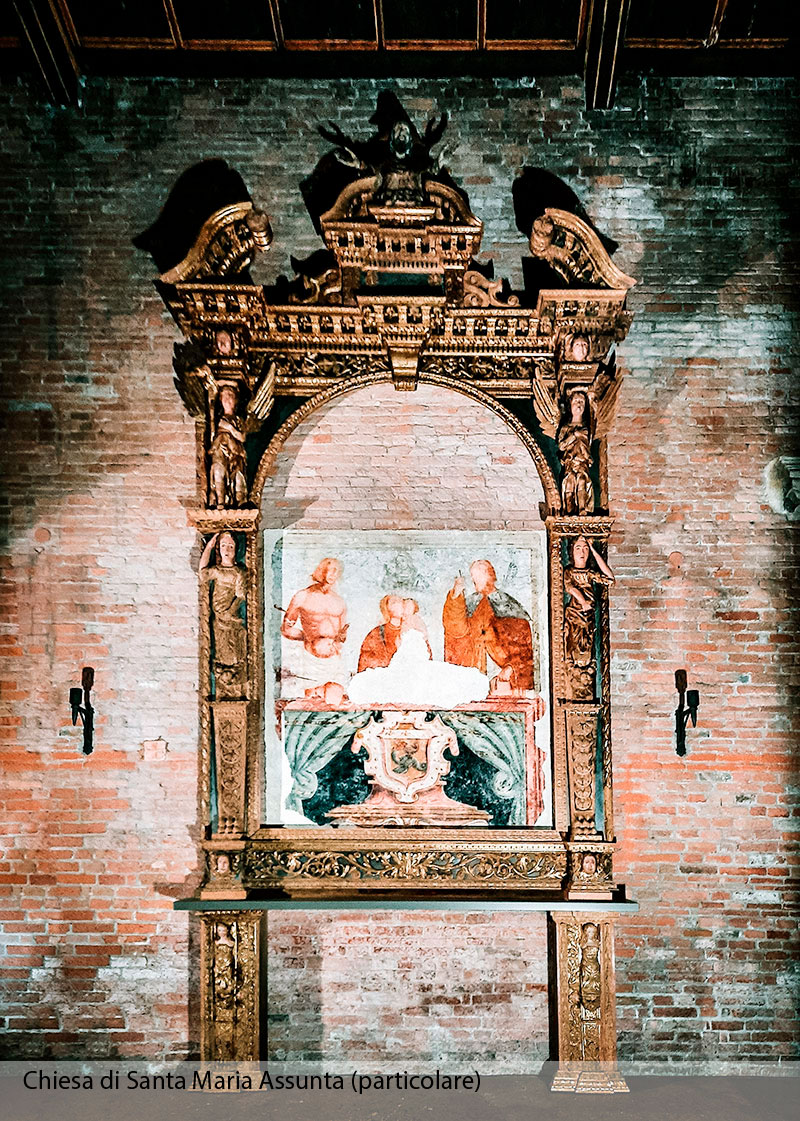 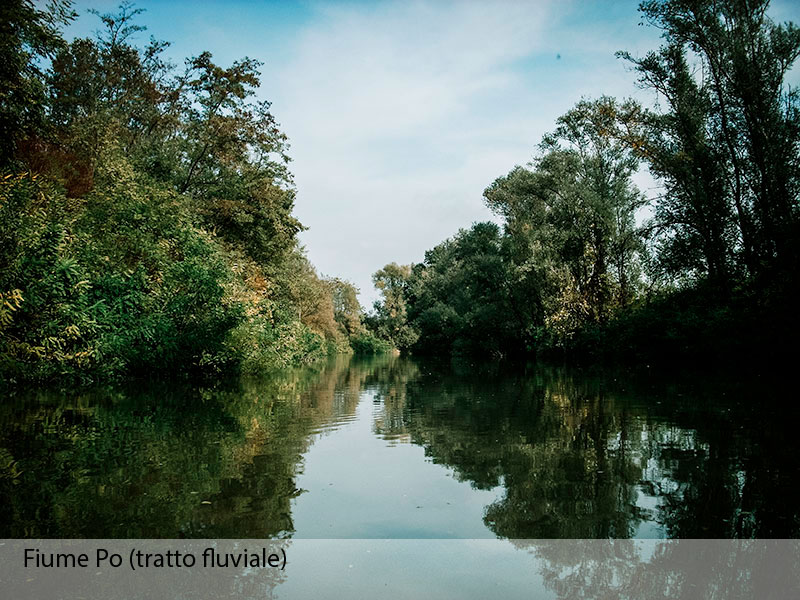 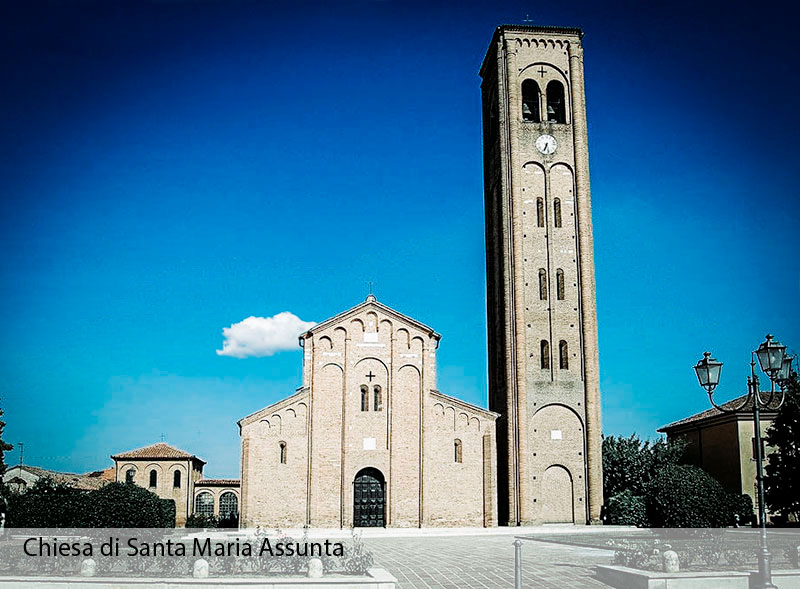 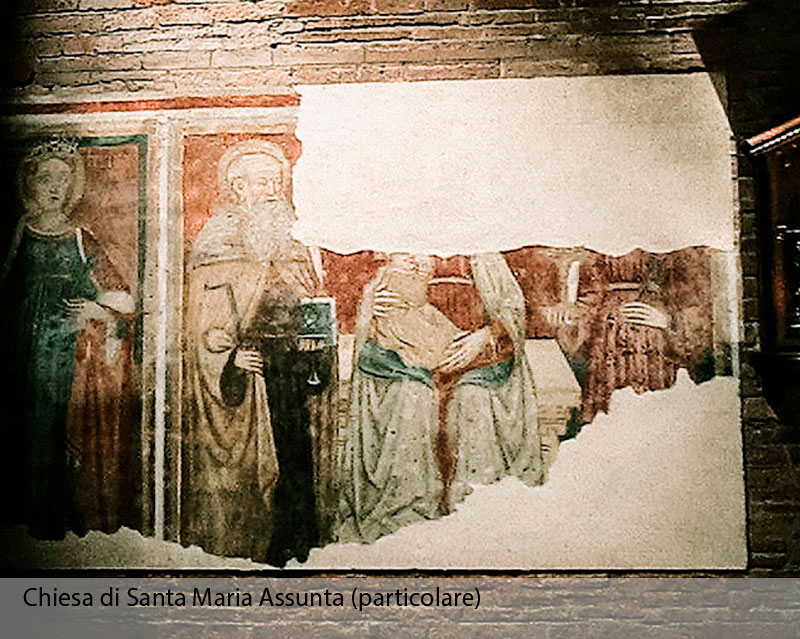 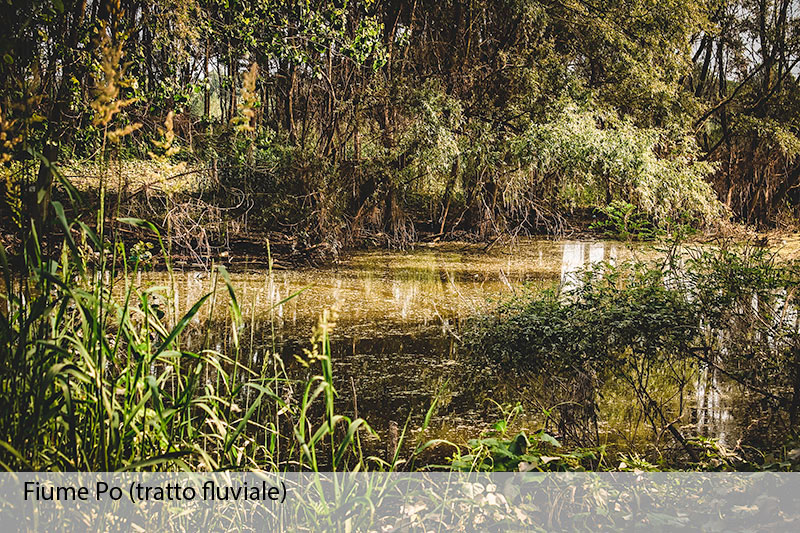 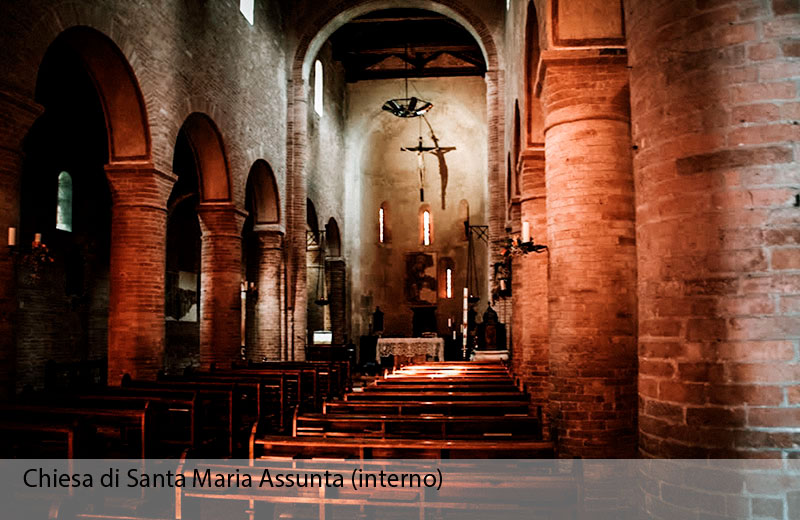 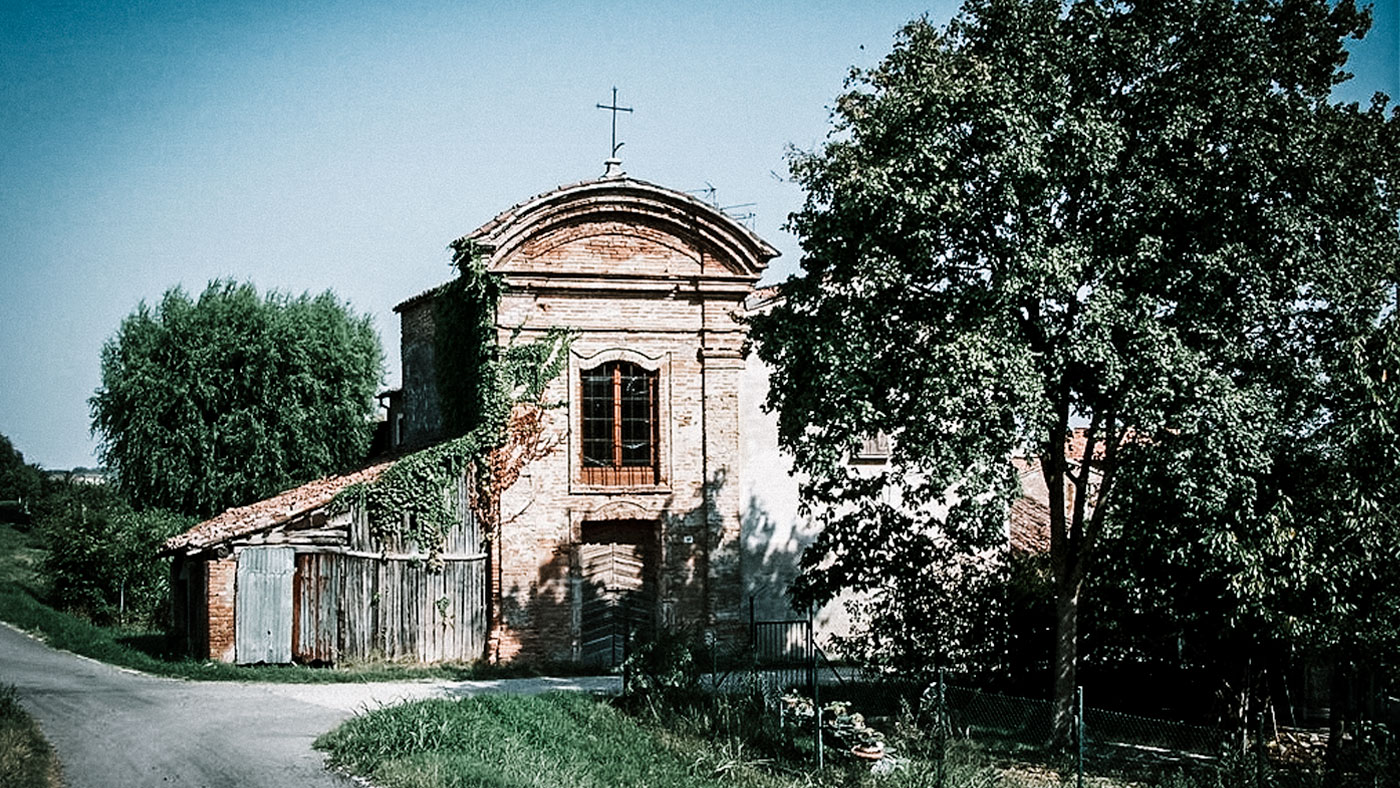