Its existence was documented already in the fifth century AD, when the arrival of the barbarians from Northern Europe made it essential to build a fortress. 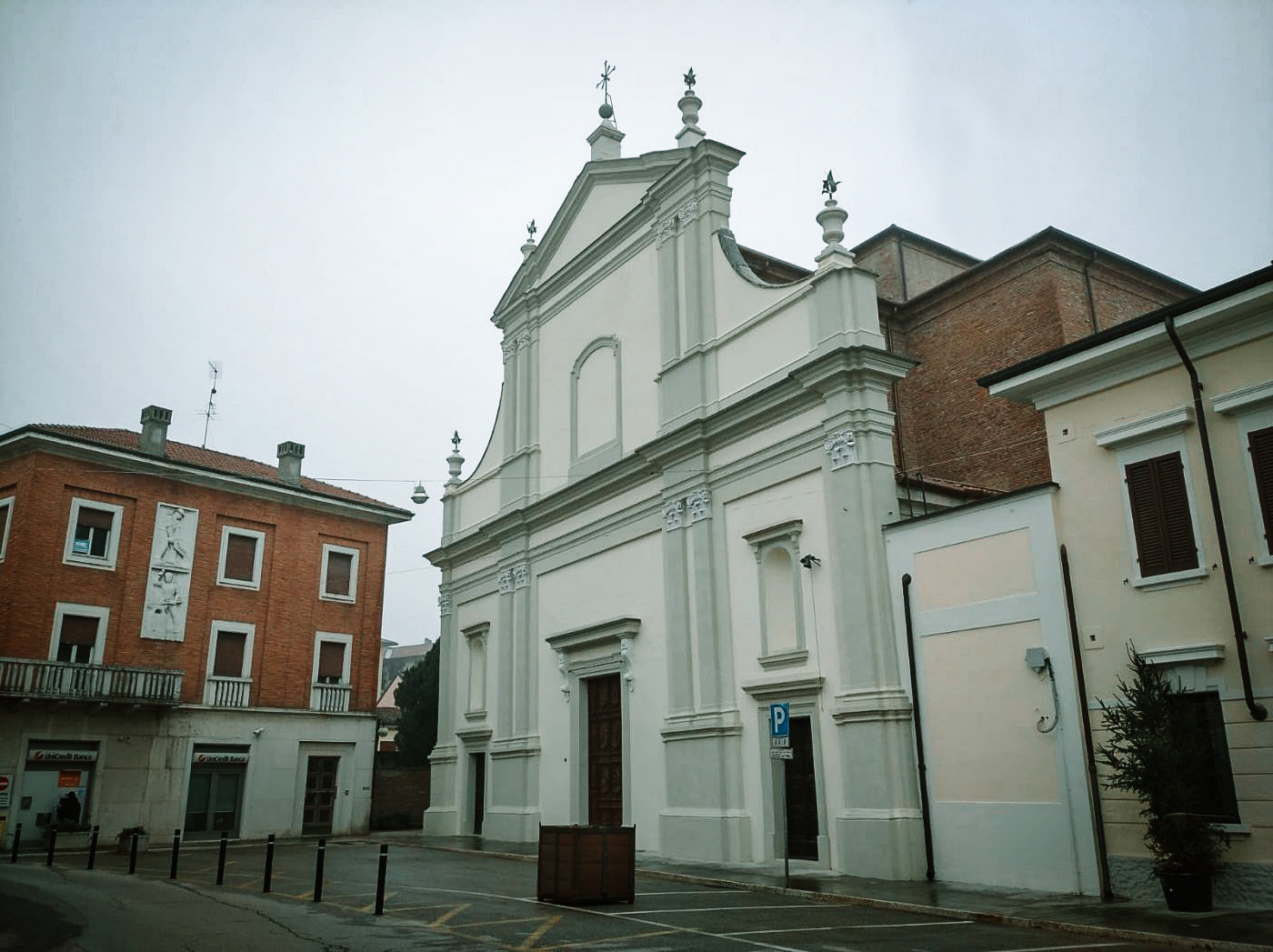 It seems to take its name from the Custellum, an emissary of the old Po river that flowed alongside the inhabited area and bounded it on the northern side (probably the Crostolo stream). Its territory has an interesting archaeological relevance, evidenced by the Late Antiquity and Roman settlements and the finds of Renaissance ceramics.

During the Middle Ages, after belonging to the Canossa family, it remained under the wing of the monastery of San Benedetto in Polirone and the Cluniac for a long time until when, around the middle of the fifteenth century, the Gonzaga affirmed their Lordship, extending it until 1707.

Put to the test by Austrian domination and the French invasion, Quistello took an active part in the Risorgimento movements, joining the kingdom of Italy in 1866.

In more recent times, it was the protagonist of the birth of peasant protest movements that led to the birth of the first cooperatives and leagues of labourers. Its main monuments are the Parish Church of San Bartolomeo, from the first half of the eighteenth century, designed by Giovanni Maria Borsotto, la casa dell’Ortolano (the ancient greengrocer’s house), la casa del Panettiere (the ancient baker’s house), the “Selvaggia” house, the school and a funerary chapel in Nuvolato, by Giuseppe Gorni.

Its Civic Art Gallery houses works by Mantuan artists from the late nineteenth century to the second half of the twentieth century. 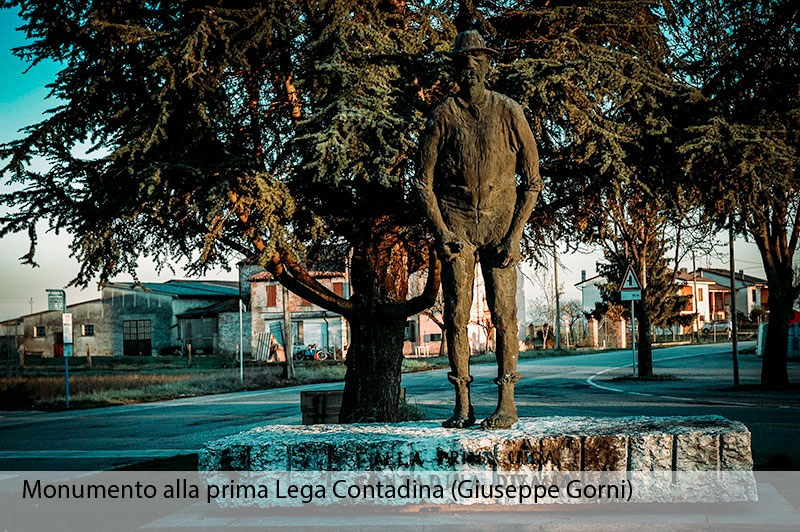 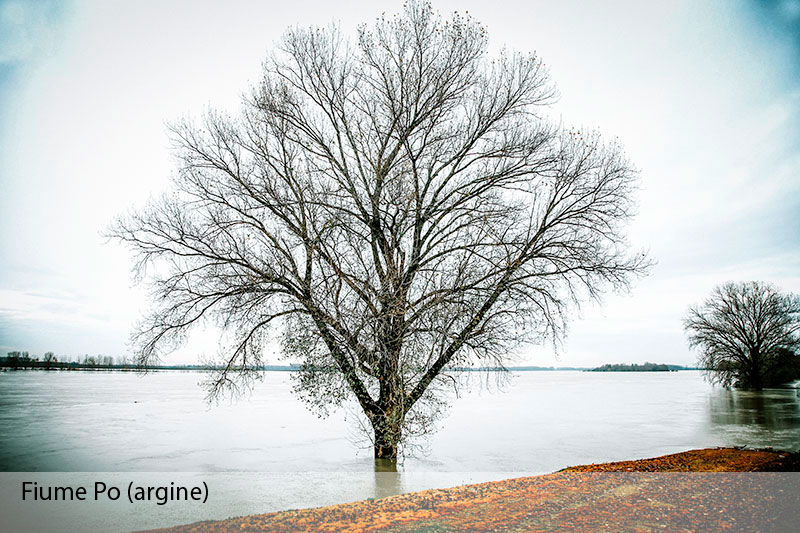 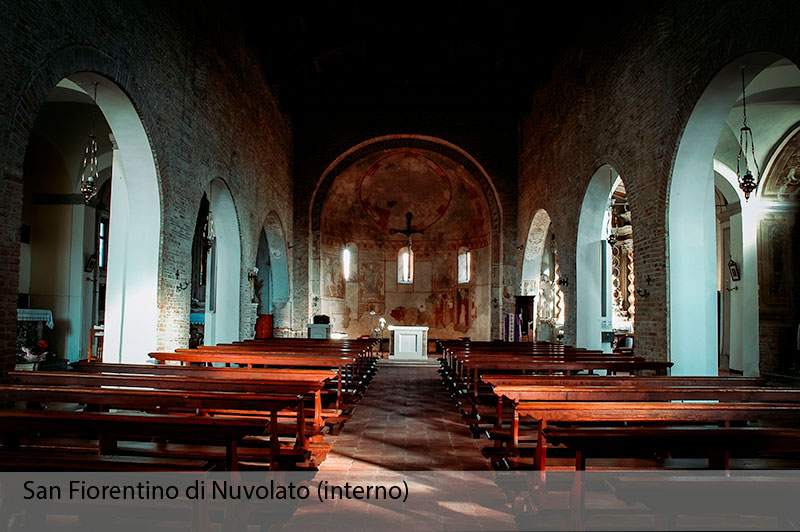 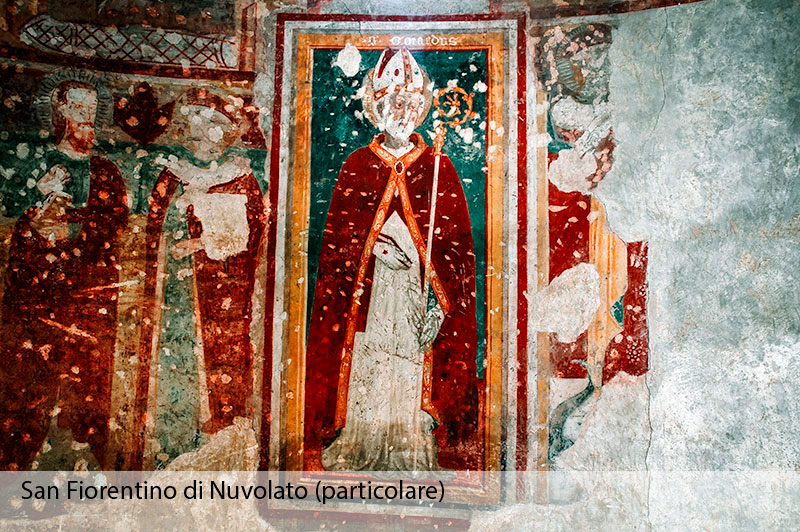 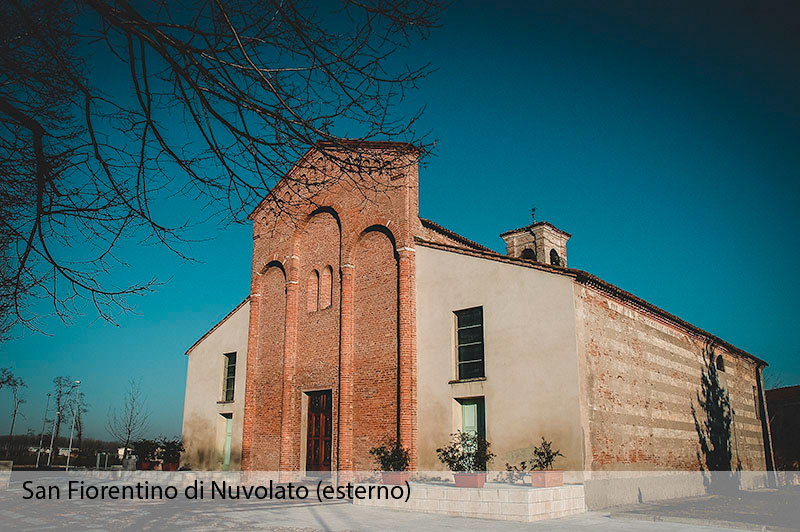 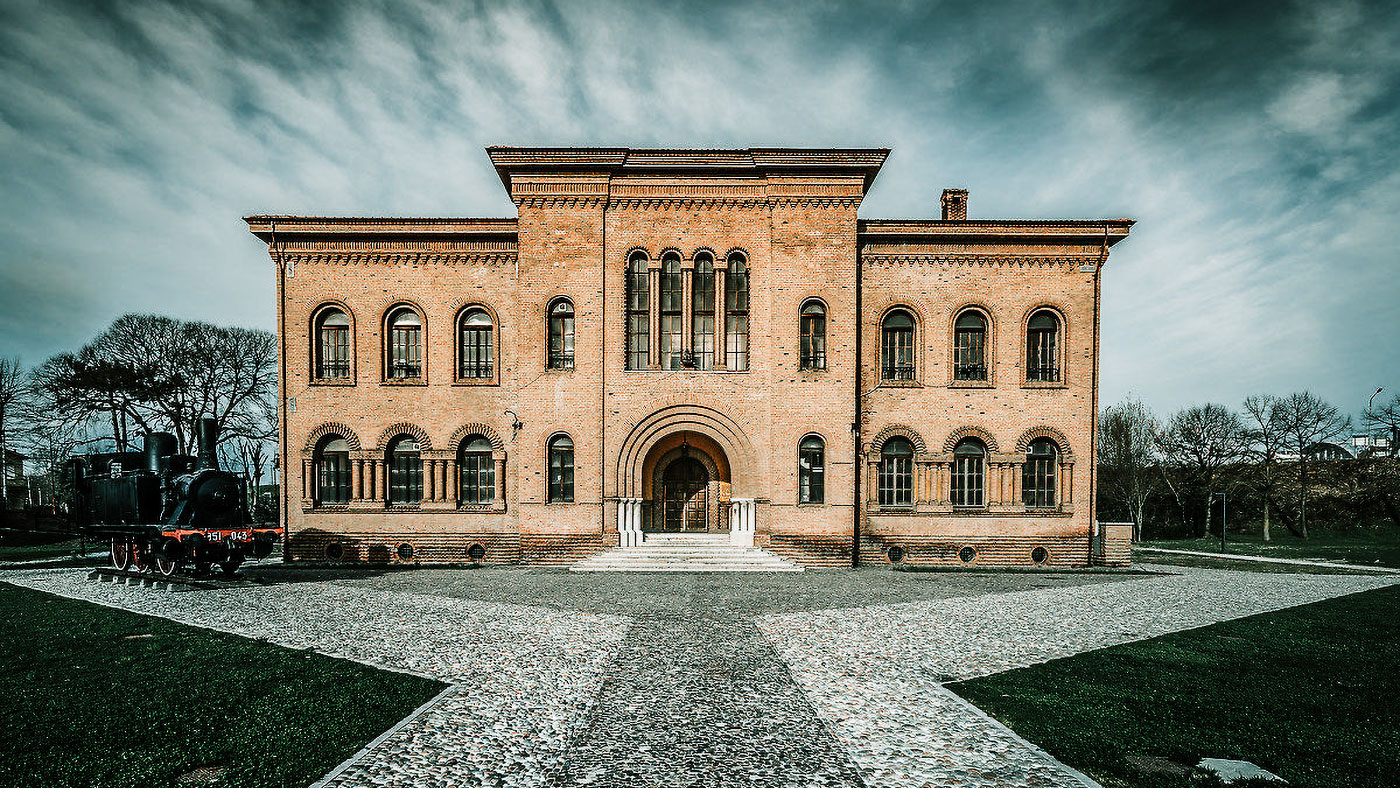