The first evidence dates back with certainty to the Roman era, and the numerous findings testify to this. The very root of the name, Quingentole, goes back to the Latin land survey system (“quingenti”, 500').

Originally distributed between the localities of Panerolo and San Lorenzo, centres that persisted until the Middle Ages, both with a defensive and a cult function, the territory was a border area for a long time, especially due to the presence of the great river, the Po.
In the fifteenth century, the Bishop of Mantua Matteo Boniperti, through the construction of a large palace, the residence of the cardinals Gonzaga and the lords of Mantua between the fifteenth and the seventeenth centuries, moved the social and cultural centre to today's Piazza Italia, moderating and almost totally reducing the interest in the previous residential areas. A direct consequence was the demolition, in the mid-1700s, of the parish church of San Lorenzo, replaced by the current Baroque building.
After the unification of Italy, the Municipality will take possession of the villa, transforming it into the municipal seat.
Together with the aforementioned Episcopal palace, refined by the decorative apparatuses by Giulio Romano, there are the Parish Church of 700 that houses an altarpiece by Felice Campi, a pupil of Bazzani, and numerous canvases of excellent artistic value, and the Oratory of San Lorenzo, built on the foundations of previous ecclesiastical settlements of medieval origin.
Among the naturalistic sites of great historical and environmental value, we remember the Piarda, characterized by an imposing docking staircase close to the bank of the Po that, thinning directly into the river, represents a fascinating point of conjunction between land and water.
Another element of interest is the pumping station of Sabbioncello, built in the early 1950s, a direct contact point between the great river and the rural landscape, with its characteristic structures and canals. 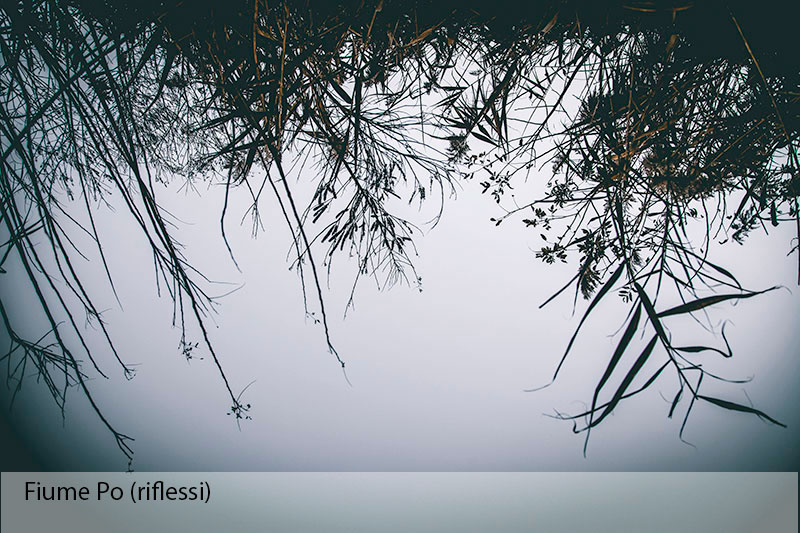 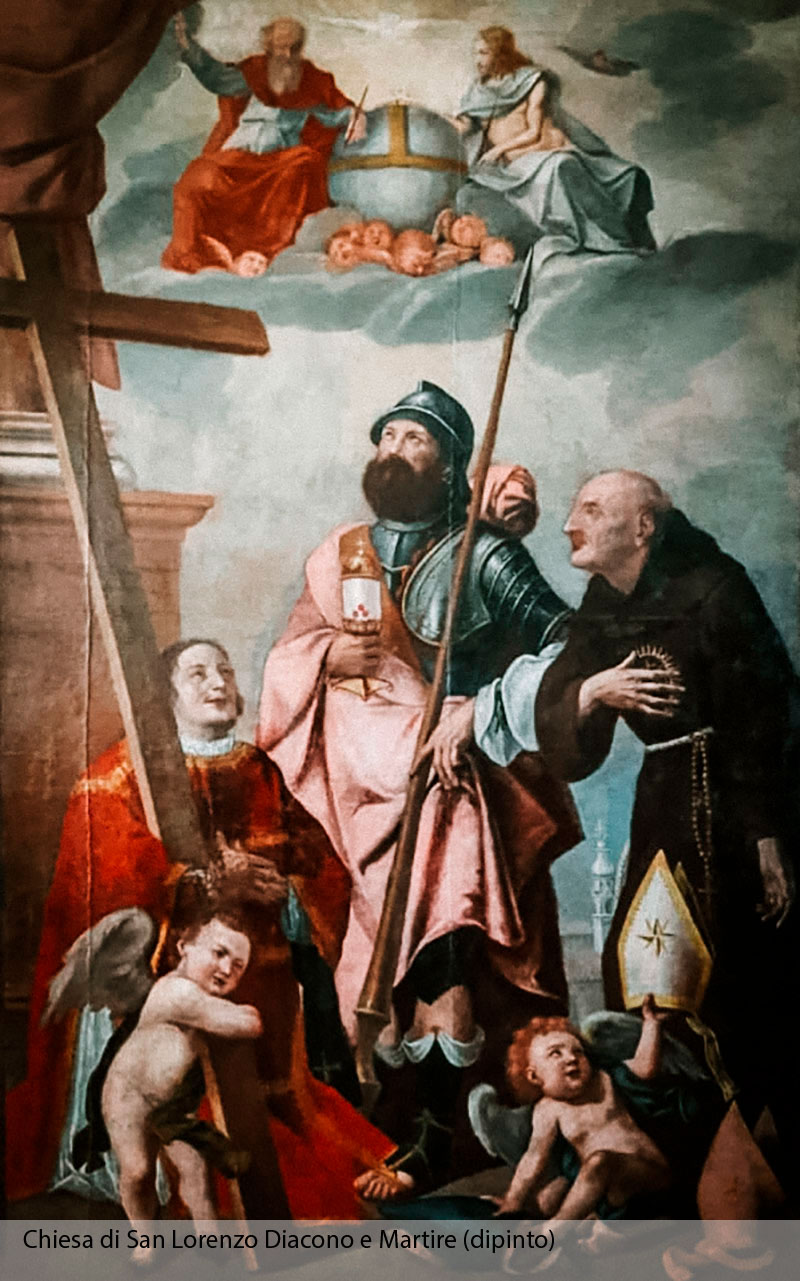 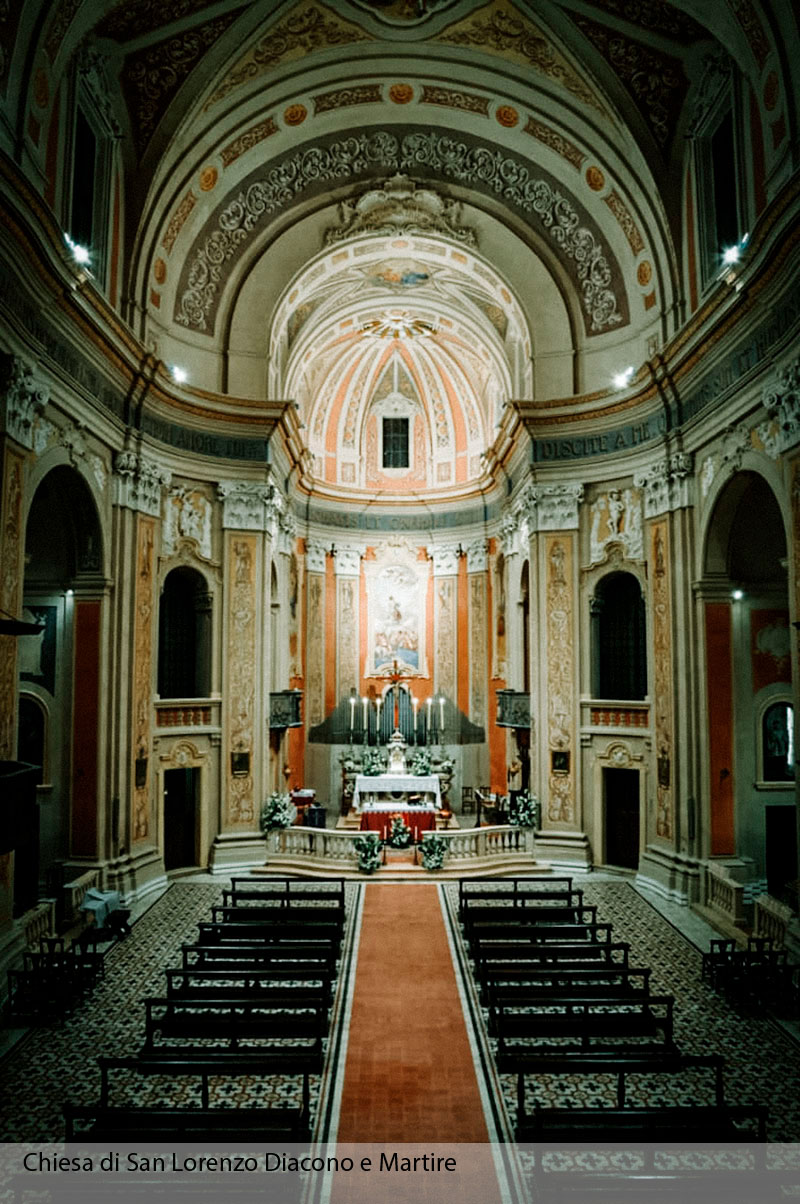 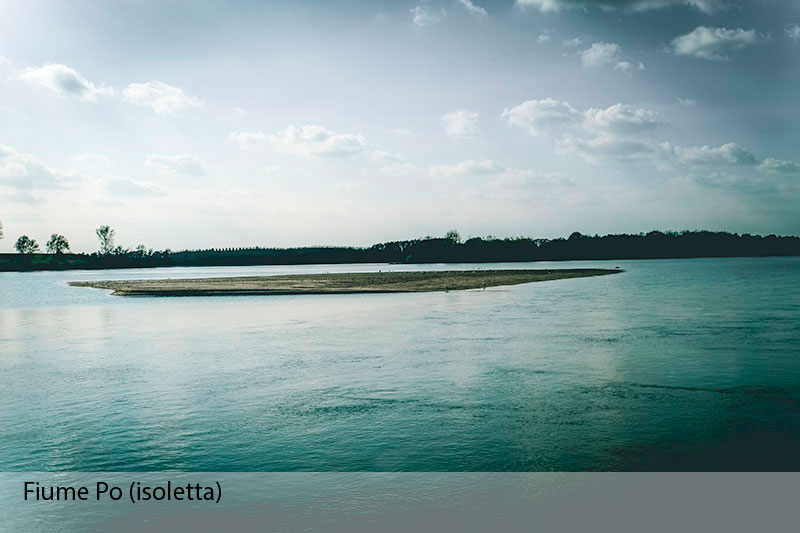 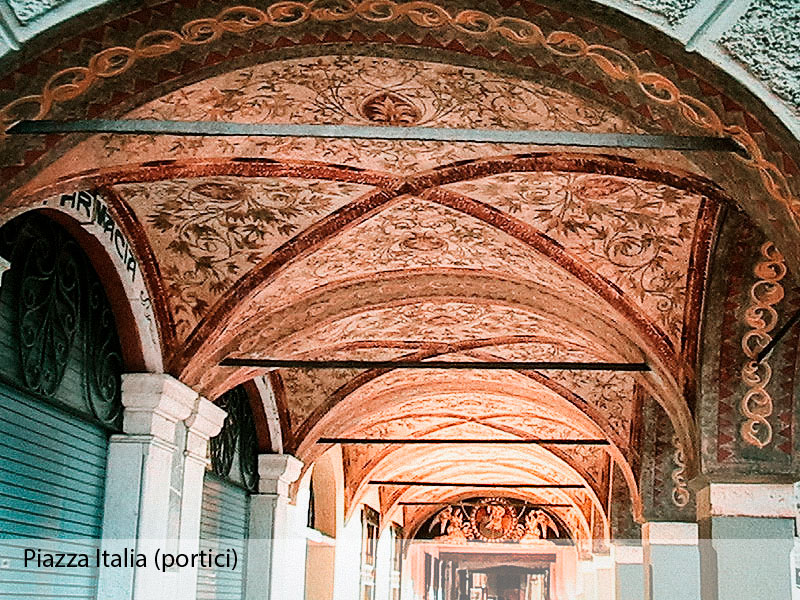 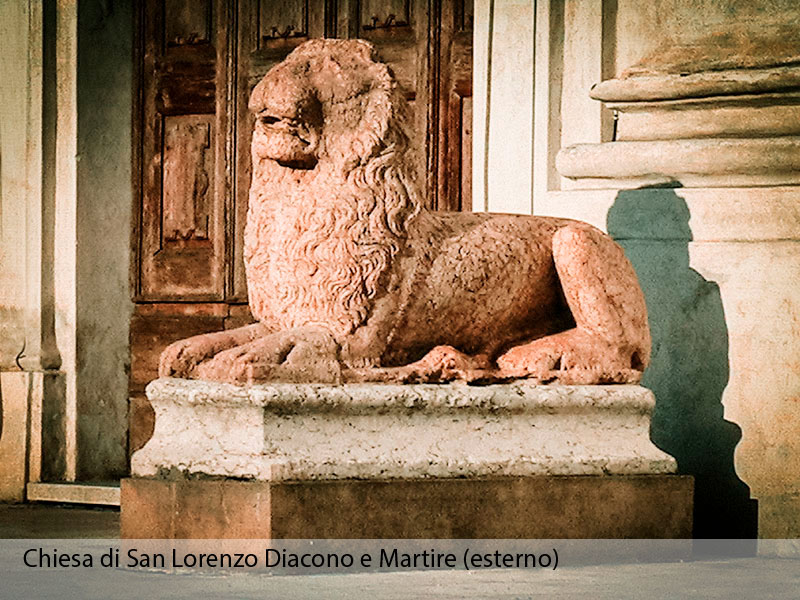 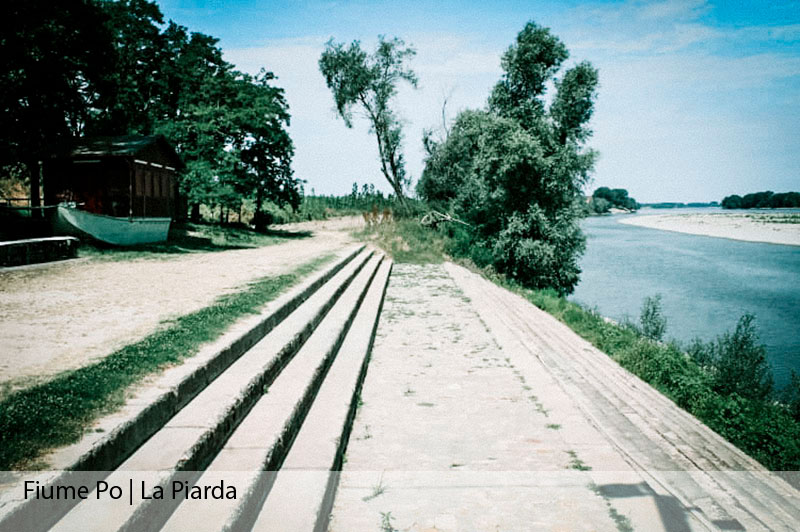 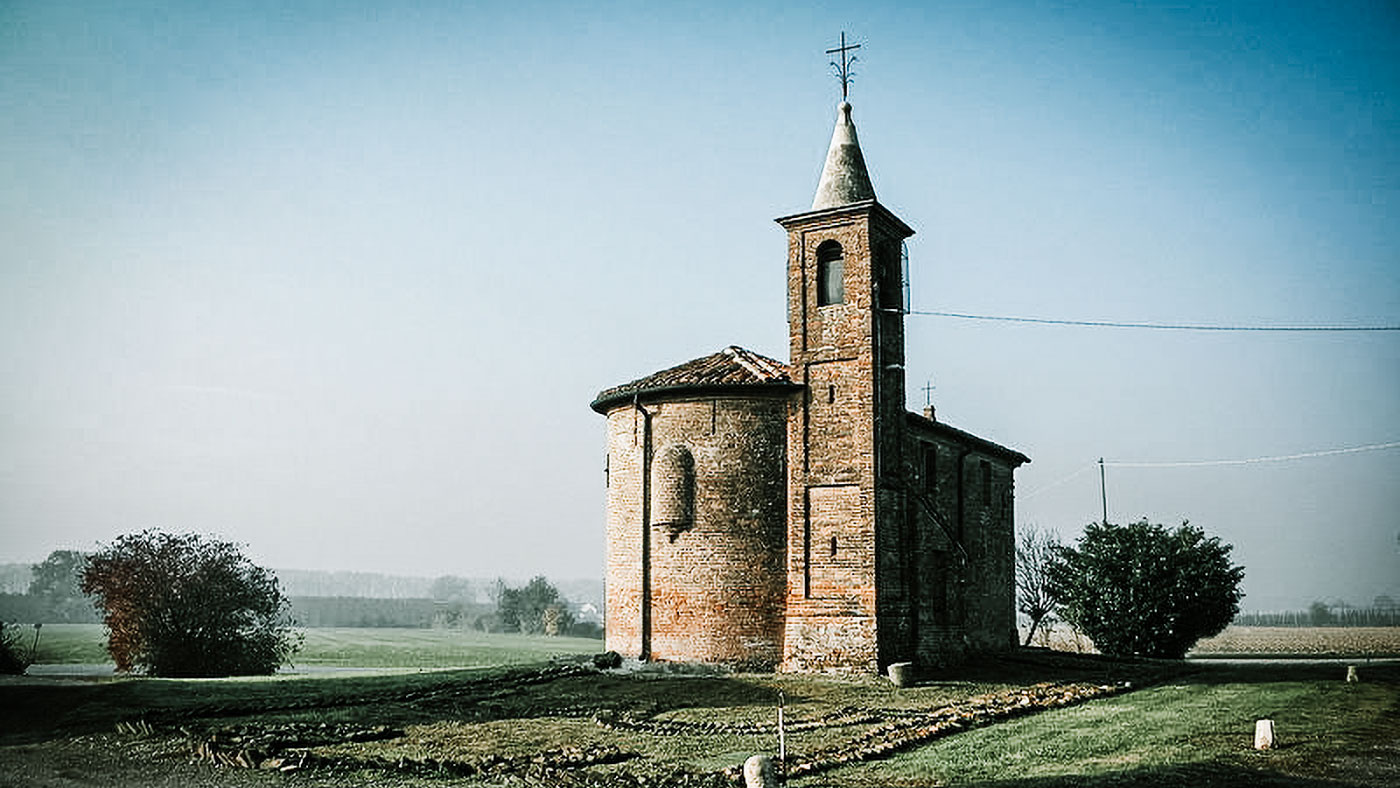